Today marks the day 125 years ago in 1896 when  Lieutenant General Antonio Maceo Grajales died fighting for Cuban independence. His motto was: "My duties to country and to my own political convictions are above all human effort; with these I shall reach the pedestal of freedom or I shall perish fighting for my country's redemption."  These sense of duty is found in two political leaders that passed within a week of each other: Senator Bob Dole and Congresswoman Carrie Meek. 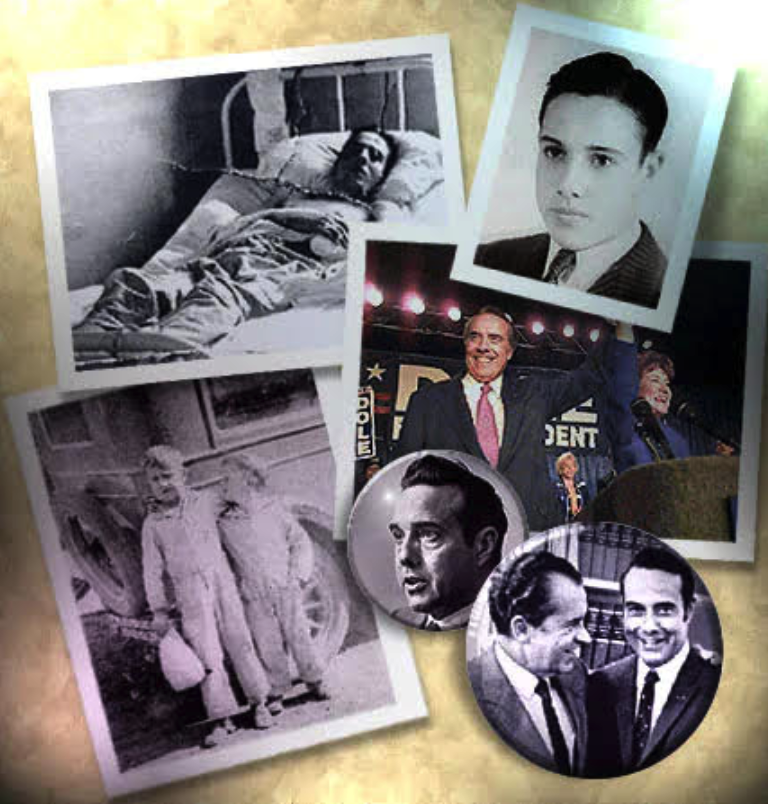 Senator Robert Joseph Dole passed away on December 5th. He was 98 years old. Over the course of his life he had been a patriot, soldier, and statesman. He advocated for the freedom of Cubans with a clear eyed view of the communist threat posed by the Castro regime, and this is reflected in the Dole archives on Cuba. Throughout the 1960s he warned of the threat of Cuban communism, and on February 7, 1978 called on President Carter to close the Cuban mission, and freeze normalization talks with Cuba.

"Mr. President I sincerely believe it is time that we discard the illusion that Cuba is ready to take its place among the community of responsible peaceable nations. Despite the hopes of your Administration and, before that, of the Ford Administration, the regime of Fidel Castro has shown itself to be a client tool of Soviet interference on the African continent. It has shown itself to be an aggressive force of death and destruction in both Angola and Somalia, and there is no end in sight to the build-up of Cuban troops and advisers throughout Africa."

President Carter pressed on with the normalization effort, but over time Senator Dole was proved right. Not only did the Cuban troops' role in Ethiopia end up assisting in a genocide, and a purge of thousands in Angola, but negatively impacted the United States Fidel Castro personally oversaw the list of murderers, rapists, and psycopaths he freed to seed the Mariel exodus, carrying out heinous crimes in the United States, and casting a cloud over the 1980 exodus, and contributing to Carter's loss to Reagan.

However, Senator Dole also addressed individual cases. Senator Dole shared a radio program called "Face Off" with Senator Edward M. "Ted" Kennedy of Massachusetts. On May 4, 1987 Senator Robert J. "Bob" Dole of Kansas brought up the jailing of Andres Solares in Cuba. He had been jailed for writing a letter to Senator Kennedy. This type of attention provided protection for the Cuban political prisoner, and in the program Senator Kennedy also took up this case.

A few months later on September 10, 1987 the two Senators discussed the second anniversary of Radio Marti, and agreed on the importance of uncensored news reaching Cubans on the island. This bipartisan consensus can be heard on the radio program.

The New York Post in its obituary highlighted a photo of then Republican presidential hopeful Senator Bob Dole in Columbus, Georgia on February 26, 1996  telling an "audience that President Clinton’s sanctions against Cuba did not go far enough", and, although he had resigned from office on June 11, 1996 to focus on his campaign, he underscored the point on September 26.1996 with an update on the Libertad Bill. 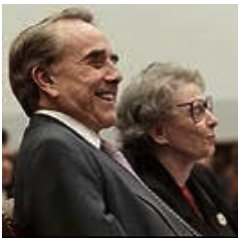 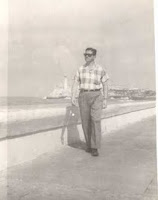 She was a very beautiful woman at her young age